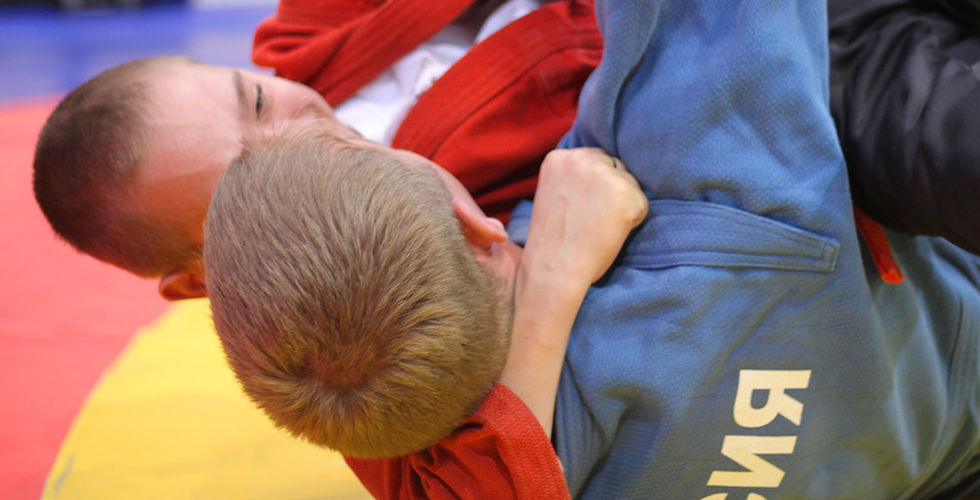 “Sportplanerka” is a community of sportsmen, who are primed for the victory and reaching their goals consistently. Meanwhile, achieving the goal jointly with a big and friendly company is always better, easier and more interesting.

“Sportplanerka” is unique charitable project with the participation of international sport stars and Foster Houses’ children. During the one and half months Olympic Champions and foster childrens  tête-à-tête meetings would be filmed. As a result, to release a book “Sportplanerka” as well as a documentary with the brightest moments of that meetings would be released.

Participants of the project:

- To organize as many meetings with famous sportsmen as possible. Such meetings are truly important. The promises given to a famous person, form child's strong motivation to work hard, to train and to achieve all the planned.

- To teach young participants to plan their lives, to make decisions and to achieve their goals. Even despite the fact that 90 % of the time these children spend in an environment where decisions are made for them.

The very first meetings of Olympians with the children, as part of the "SVOI DETI" charitable Fund’s project “Sportplanerka”, start in early October.