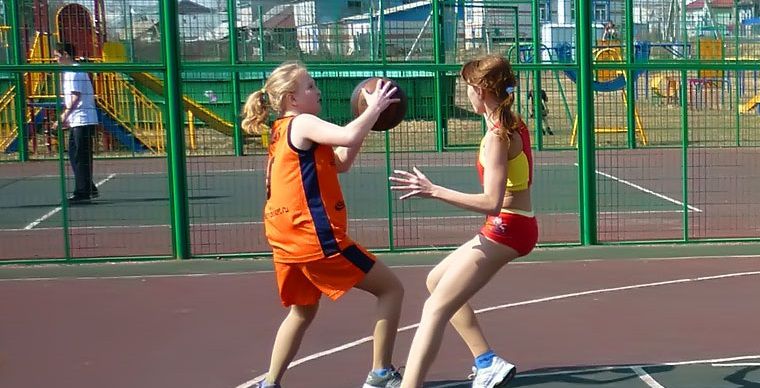 The aim of the project:

To develop and create team sports games on a small area, with an internal (to the players) and external (for audience) sports aesthetics with preservation high-speed dynamic qualities of sports games on the large ground.

- Creating a new sport is an important part of youth policy.

- A new sport advent is a kind of support impetus to social optimism.

- New sport promotes to the preservation and development of the traditional sports, especially those on which base it has appeared.

- New sport is a main part of the Patriotic education also forms self-confidence.

To the projects’ realization there is a need of 182 000 rubles for construction of playgrounds for practicing new sports. When the grounds are done a number of  sportsmen, including children from the foster houses’s and boarding schools, would learn basics of the new sports.